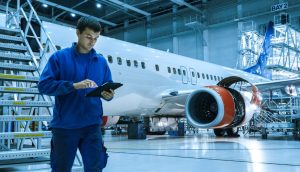 In addition to ongoing Quality and CAMO support a Cessna 525 MEL was produced for JMI to assist their existing customer. 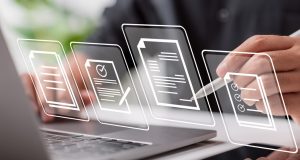 Introduction of Cessna 208 into service following additon to customer Fleet.

ARC Recommedation including Physical Survey of Citation 525 carried out on behalf of Synergy Aviation.

Export CofA Document review and Physical Survey carried out on 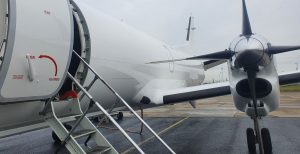 two SAAB 340B Freighter Aircraft destined for the US. 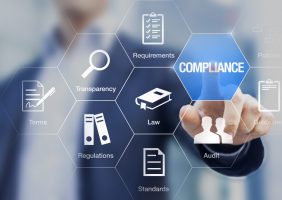 Carried out a full compliance review on the records of a Cessna CJ3 as part of a Pre Purchase being performed by JMI.

Energy Aviation supported by Vector for aircraft surveys, are successful in renewing their contract for a further 5 years in providing lease audits and physical survey on the Scottish Government 2 x DHC 6-400 (Twin Otter), operated by Loganair. 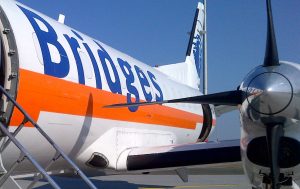 A review of Fleet Maintenance schedules with estimated financial exposure was carried out on behalf of Bridges Worldwide along with aircraft condition surveys including valuations for a potential Airline investment opportunity.

Following the Pre-Input survey AMSAir engage Vector to represent their interests during the major maintenance input commencing in March this year.

Carried out a compliance review on the Records of a Cessna Mustang 510 on behalf of JMI during a PPI.

Prior to an upcoming Major Maintenance event, AMSAir contract the services of Vector to carry out a pre input interior and exterior survey of their Embraer 650 Legacy aircraft.